Armoured Warrior (甲冑武者, Armoured Warrior) is a required Mini-Boss in Sekiro: Shadows Die Twice. Mini-Bosses are special Enemies that are uniquely named, much more difficult than normal enemies, and they drop some of the best loot in the game. The Armoured warrior is a unique Mini-Boss in such that it only has one health bar and cannot be killed by lowering his health. Due to the large amount of armour worn by this enemy, he will not take any health damage when attacked, however his Posture meter fills quickly and recovers very slowly. When performing a deathblow on this boss he receives no health damage, instead he will pushed back a significant distance. You must push this enemy off the bridge to proceed.

Upon entering the bridge:
"For the sake of my son...
Put down your sword."

When player is killed:
"Strike me all you like. I am unbreakable."

The plate armour of this boss is unbreakable, don't waste time using the Loaded Spear Prosthetic Tool on him as it cannot remove his armour. This enemy does not have any deathblow markers nor does he take health damage when attacking instead his posture meter fill quickly and he recovers posture very slowly; upon performing a deathblow on this enemy, your sword cannot penetrate his armour so you will instead push him back a significant distance. To kill this enemy you must push him off the side of the bridge where he will fall to his death.

Build his posture meter by deflecting attacks and attacking when he is open. This enemy will not be stunned when attacked so only attack a few times before preparing to deflect or avoid his next attack. One his posture meter is nearly full, lure him near either edge of the bridge. Position yourself such that his back will be facing off the bridge when looking at you. Perform your last few attacks to break his poise. Then perform a deathblow to push him over the edge of the bridge. Due to his weight, he will break any wall in his path and fall to his death. You do NOT need to wait for him to break the wall with his attacks.

The Loaded Axe Prosthetic Tool deals a significant amount of posture damage to this enemy. After his rampaging onslaught he will be vulnerable for a few seconds, this is the perfect time to use the Loaded Axe.

The bridge is enclosed with fog gates so you will not be able to leave the area unless you defeat the enemy, die, use the Sculptor's idol, or quit out. 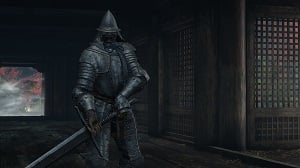 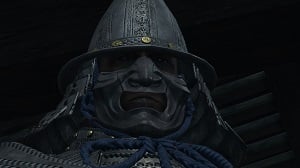 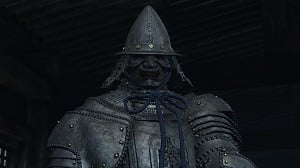 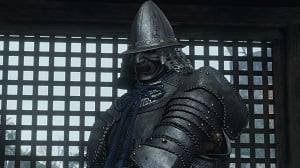 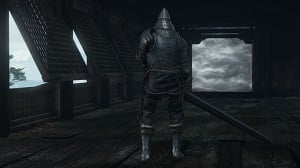 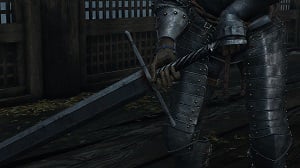 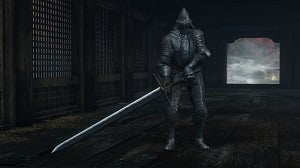 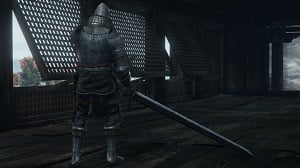 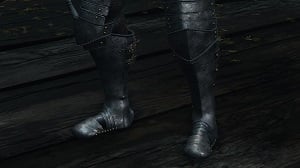