Great Carp Attendant can be killed by players, or can be interacted with for a quest and associated rewards. 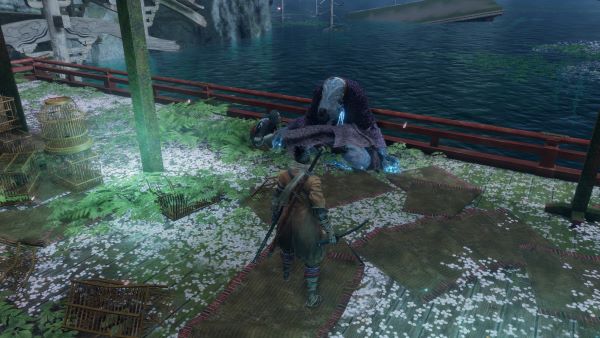