Long Arm Centipede Sen-Un (長手の百足・仙雲, Long-Arm Centipede - Sen'un) is a Mini-Boss in Sekiro: Shadows Die Twice. Mini-Bosses are special Enemies that are uniquely named and have 2 or more health bars. This means they require at least 2 Deathblows in order to kill, they are generally much more difficult than normal enemies, and they drop some of the best loot in the game.

Long-Arm Centipedes are agile mini-bosses with low posture. They perform attacks with multiple consecutive slashes which can allow the player to inflict massive posture damage to the boss given they are able to deflect the attacks..

Before you start the fight make sure to clear the enemies on the ceiling rafters so they can't throw firebombs at you during the fight. Mini-Centipedes, similar to Lizards, can be deathblown simply by locking on to them and jumping into the air. There are multiple Mini-Centipede's in Sen-Un arena that should be cleared out as well before fighting the boss. After clearing the enemies, exit the temple to de-aggro Long-Arm Centipede Sen-Un. Re-enter the temple and perform a plunging attack on Sen-Un to remove one of his health bars.

The boss can usually have its posture broken in as little as two sets of 10-hit deflects and jump kicks opening it for a deathblow.

The Shinobi Firecracker is very effective in stunning this boss allowing you to inflict vitality damage. Using the Firecracker too quickly in succession will not stun the boss and leave you open to attacks.

If Wolf's posture is failing, remember to make distance and keep block up to recharge posture quickly.

After doing a sneak Deathblow to Sen-Un, while he is getting up run towards the other enemies on the ground and eliminate them. Wait for Sen-Un to start his attacks and simply deflect them as his posture bar fills quickly. Players may use Shonobi Firecrackers to stun him and Flame Vent to deal heavy damage if they so choose. 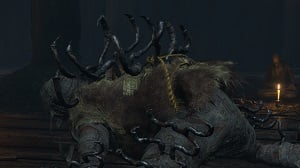 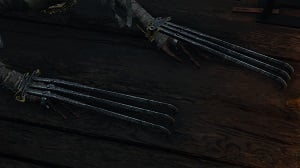 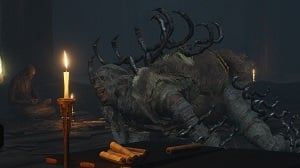 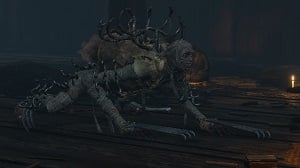 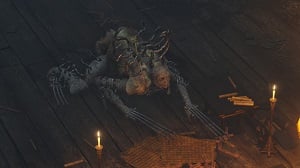 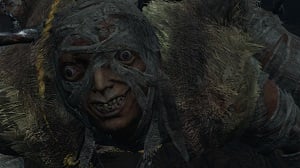