Mist Noble is a Mini-Boss in Sekiro: Shadows Die Twice. Mini-Bosses are special Enemies that are uniquely named, and have 2 or more health bars. This means they require at least 2 Deathblows in order to kill, they are generally much more difficult than normal enemies (this mini-boss is an exception), and they drop some of the best loot in the game.

This Mini-Boss can be defeated in mere seconds using a Drop-Down Deathblow. As the boss attempts to stand after the plunge, just use normal attacks until it dies. It's more than likely you'll never see it do anything other than take hits from you. 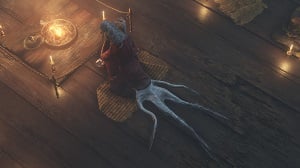 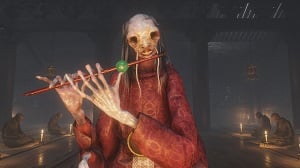 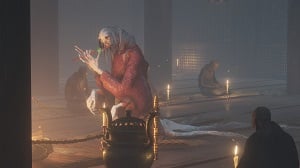 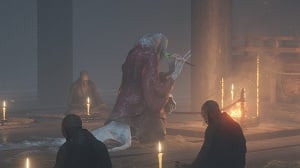 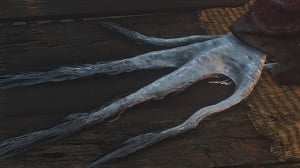 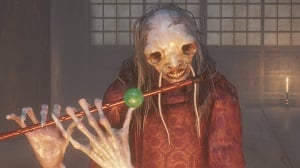 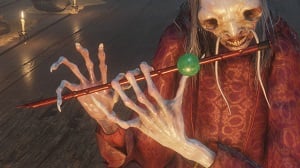 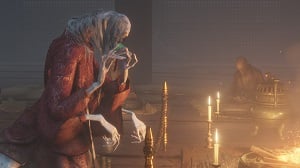 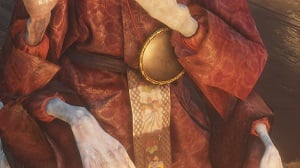 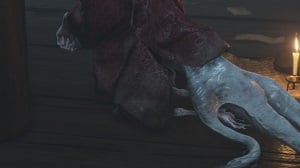 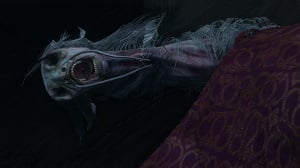 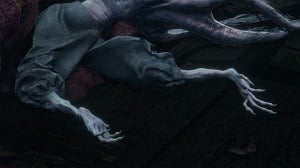