Tengu of Ashina (葦名の天狗, Ashina no Tengu) is an NPC in Sekiro: Shadows Die Twice. Tengu of Ashina asks you to help him clear out the rats of Ashina Castle, and offers to fight with you if you do. 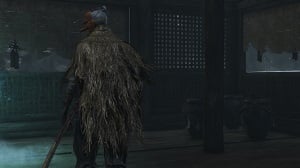 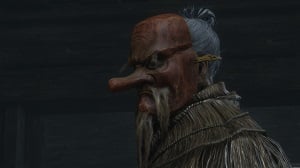 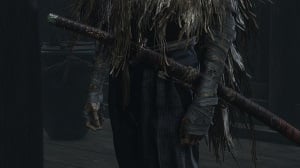 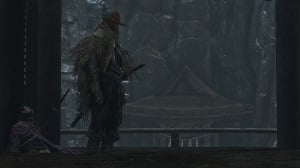 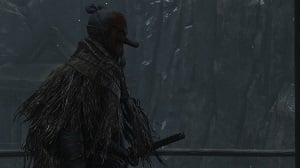 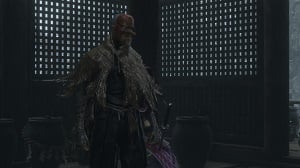 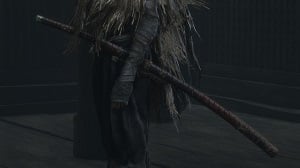