Resurrection in Sekiro: Shadows Die Twice refers to the ability of the player to choose to resurrect on the spot if they die, rather than restarting from the last checkpoint. This ability is only available once per checkpoint unless the player recharges the ability by killing enemies and performing Shinobi Deathblows.

Resurrection is referred to as Sekiro's Dragon heritage ability that provides him the skill to resurrect immediately after dying, allowing him to return to the battle at the exact location of his death. Sekiro is provided two charges of this ability, one full charge is gained through resting at a Sculptor's Idol, while the other one gained or replenished by killing enemies. If a player uses the first ability to resurrect, the second resurrection node will be locked to prevent players from overusing it. To unlock this, players will need to defeat more enemies until it is available for use. 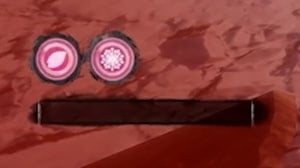 First Resurrection node on the right with a snowflake-like icon. 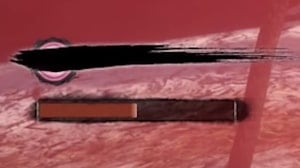 Second Resurrection node locked upon using the ability once.

Notes and Tips about Resurrection