The Mortal Blade, also known as Fushigiri (Japanese: 不死斬り (lit. “To cut the immortality”)), is a Key Item in Sekiro: Shadows Die Twice. It is known as an Odachi capable of slaying the undying, and is a twin blade to the Black Mortal Blade "Kaimon". It's true name is "Gracious Gift of Tears" (Japanese: 拜泪 "Hairui", "Gracious Tears")

How to Find Mortal Blade 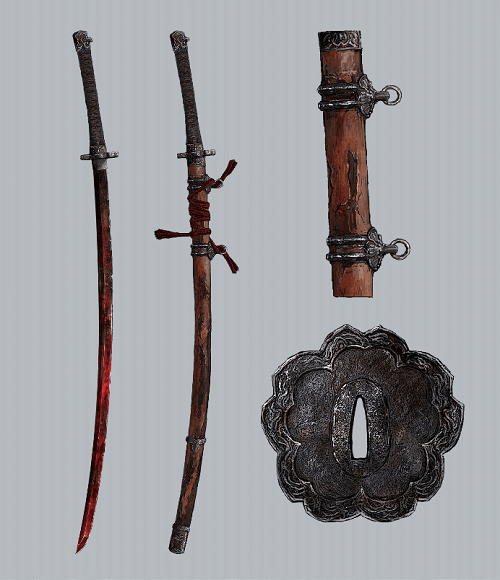